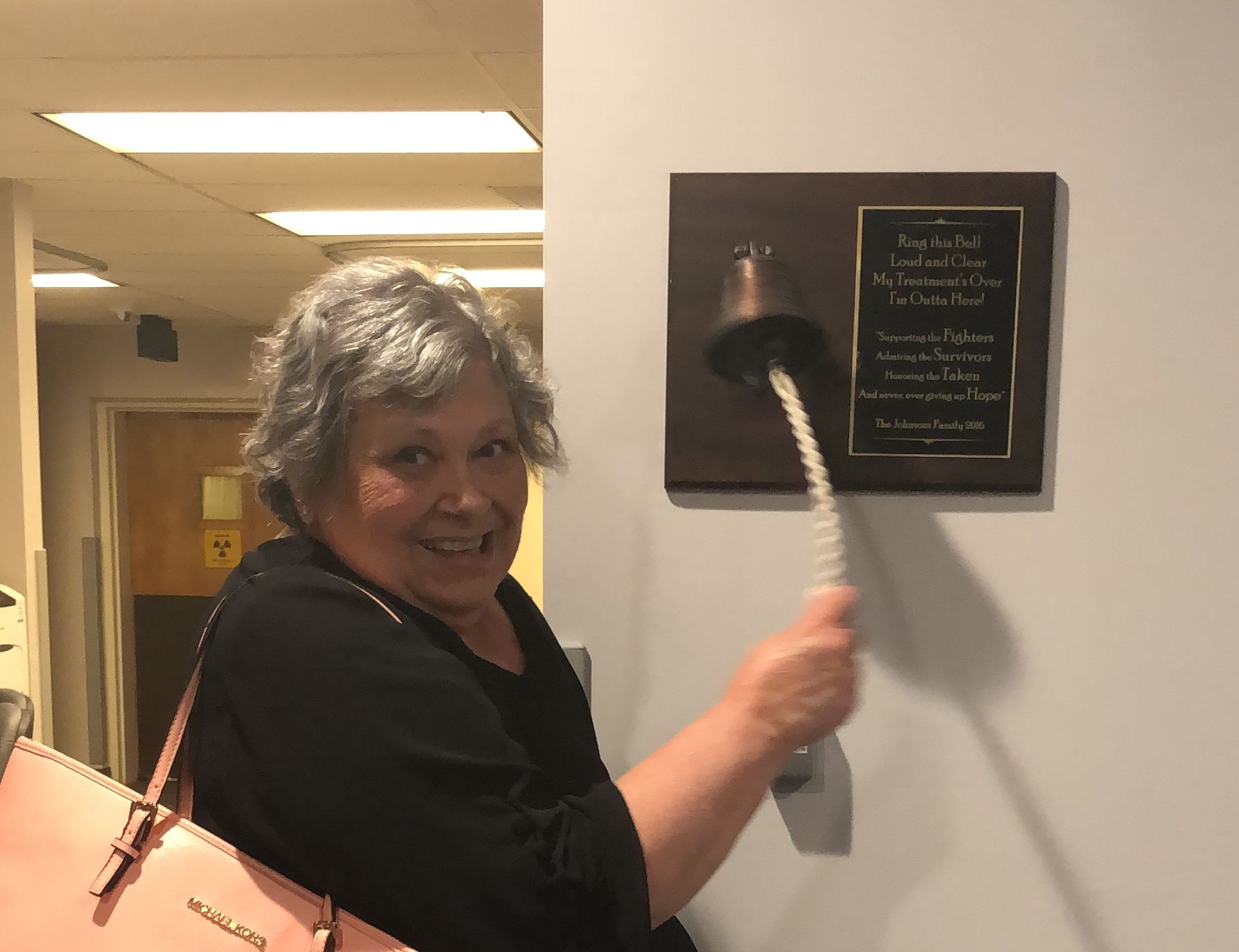 A practicing attorney and mother of four adult children, Bobbie Chandler has a passion for her career. She is fortunate to have candid relationships with her co-workers at the law firm as they were the first to notice – and mention to her – when she became short of breath. Additionally, her right breast had become red and inflamed. Despite her extensive family history of various cancers, Chandler had not gotten a mammogram in two to three years.

Her gynecologist examined her breast and became concerned. “My doctor had seen... Read More » 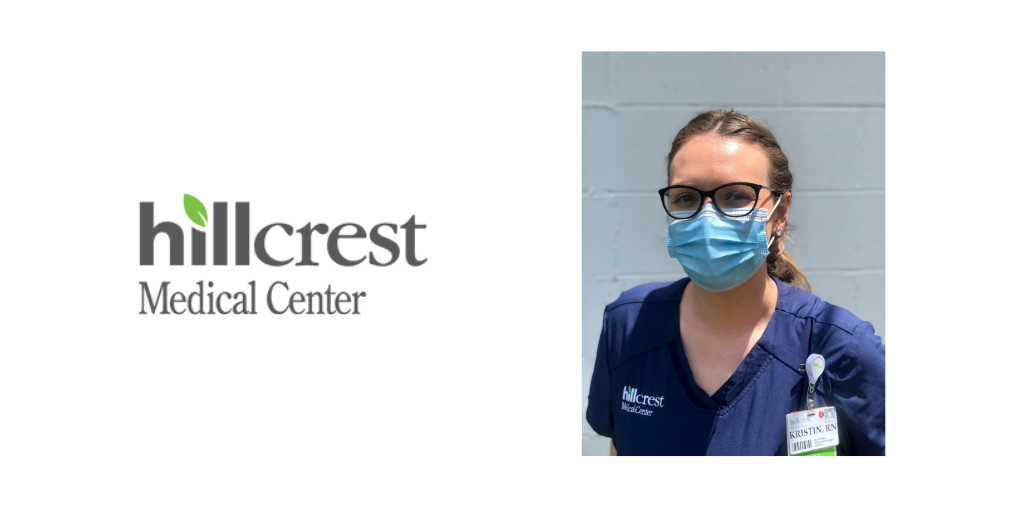 When the coronavirus began spreading, hospitals across the country assembled designated COVID-19 teams and units to care for patients. Caregivers with diverse medical backgrounds were brought together for one common purpose: to provide care, comfort and support. At Hillcrest Medical Center in Tulsa, Kristin Canady, RN, has been one such nurse joining the front lines of defense in this lingering pandemic.

“In the beginning, it was pretty difficult,” said Canady. “People who were... Read More » 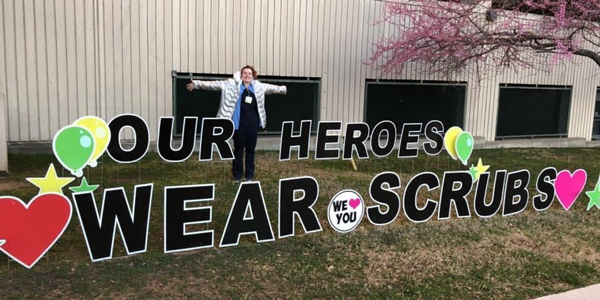 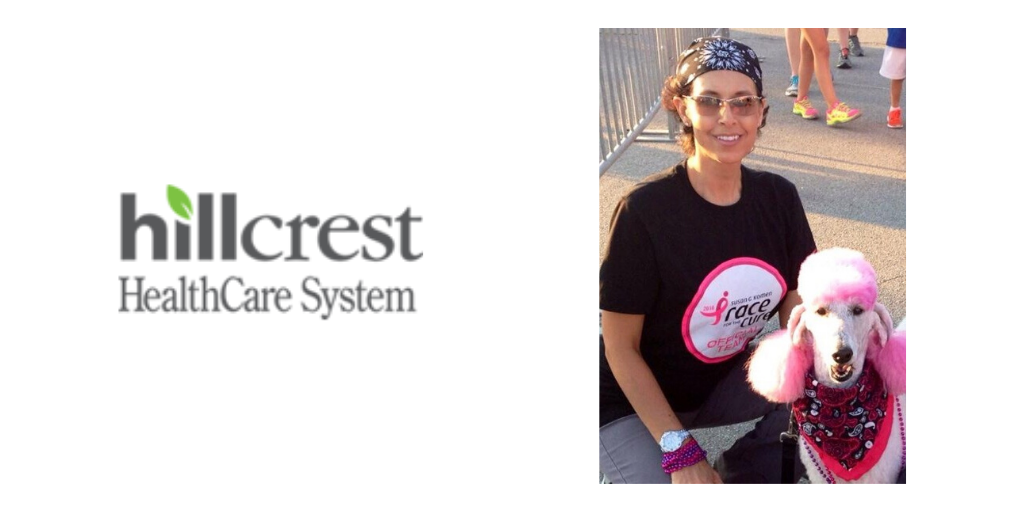 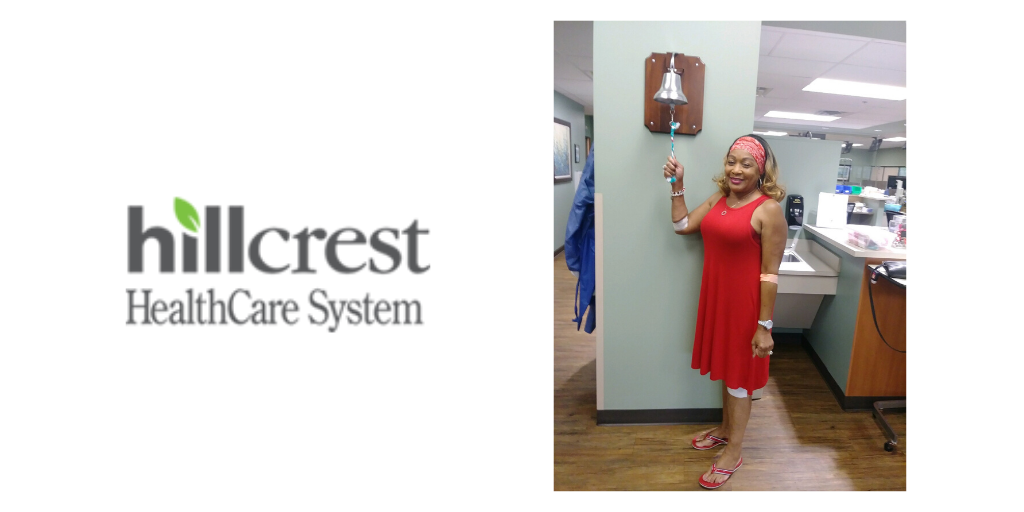 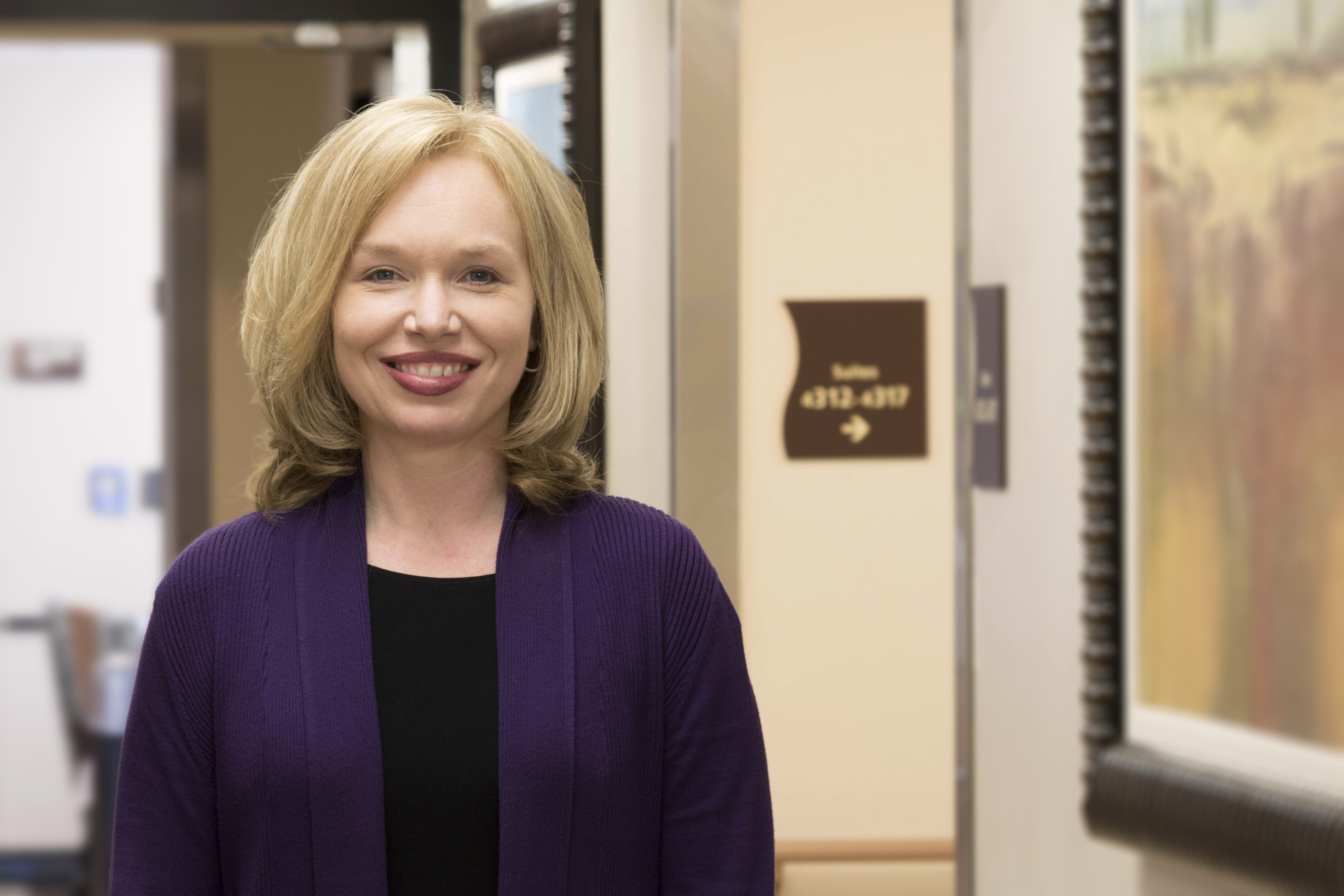 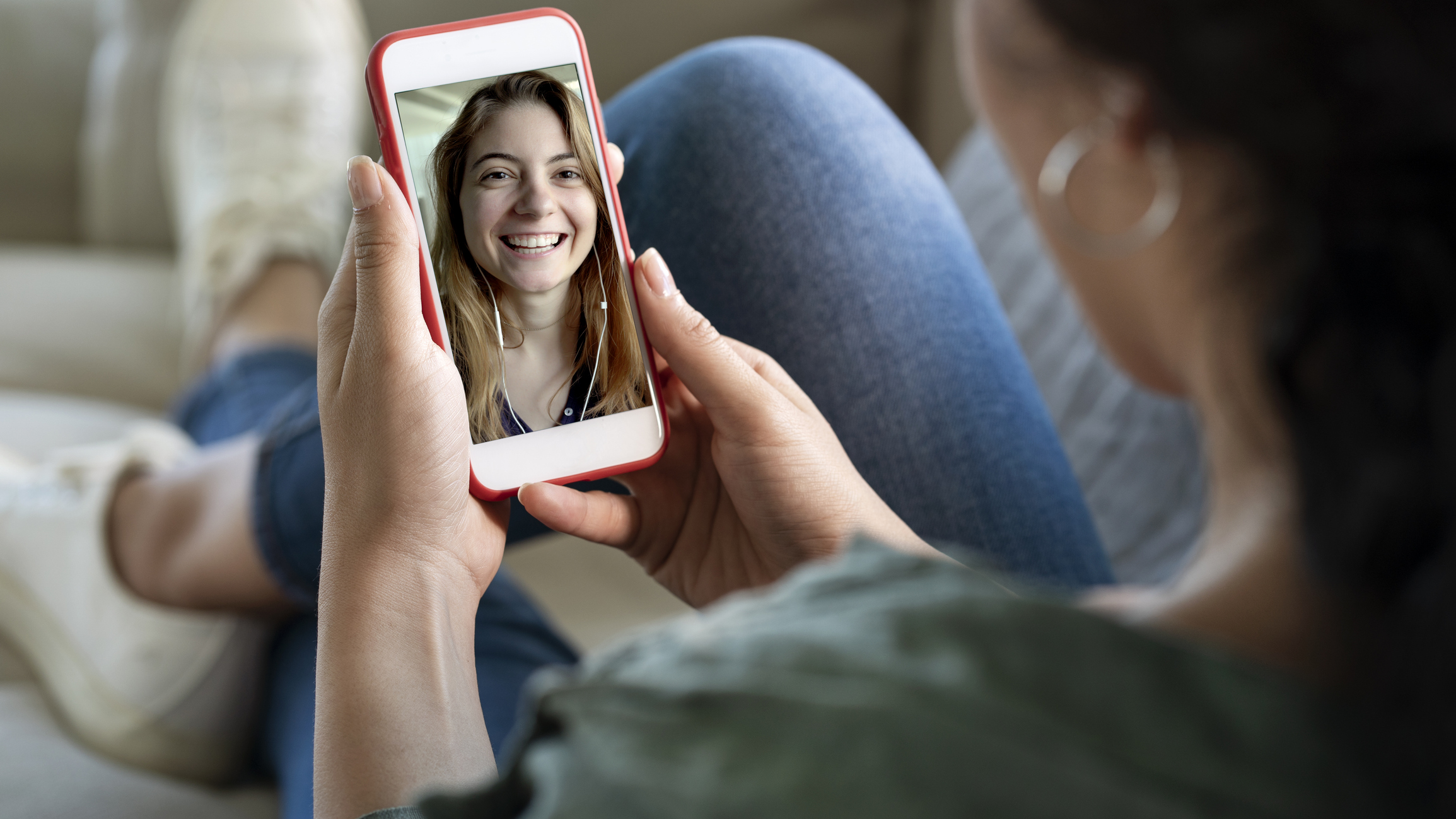 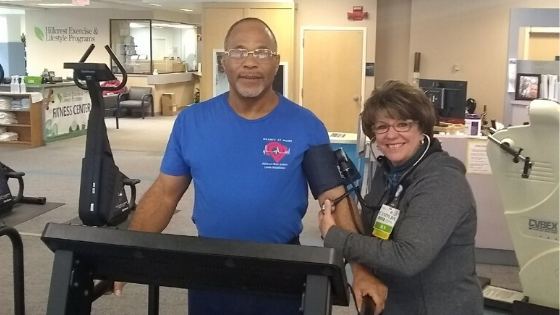