When a stroke is a stroke mimic? 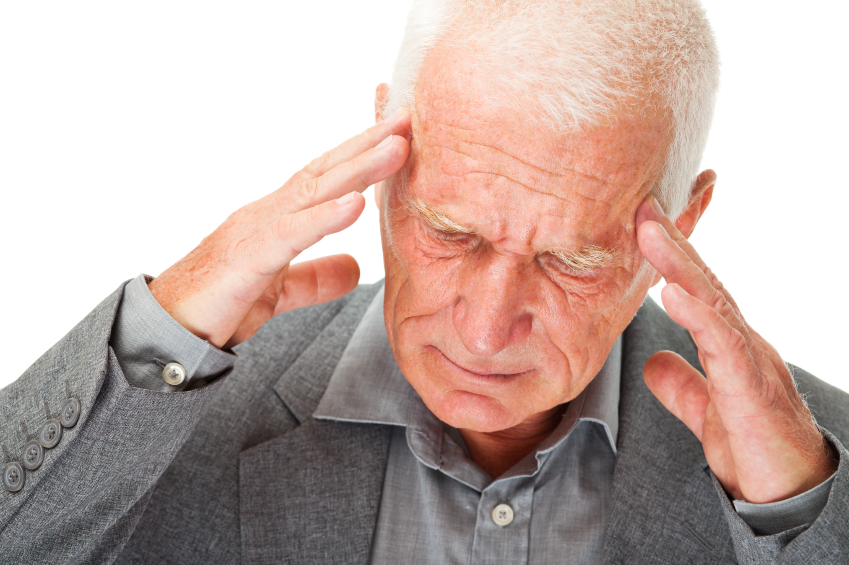 If you are familiar with the signs of a stroke – one side of the face drooping, weakness in the arms and difficulty speaking – then you know it is important to seek immediate medical attention. When patients arrive at emergency departments exhibiting these symptoms, patients, family and emergency medical personnel think of stroke first and begin treatment as quickly as possible. Time is brain when a stroke strikes. However, Medical Director of the Oklahoma Stroke & Neurological Institute at Hillcrest Medical Center Andre Fredieu, M.D., said there is reason to pause if something doesn’t seem exactly right. “I always consider stroke first, unless there are unusual symptoms,” he said. “Conditions that look like a stroke may actually not be a stroke, but a stroke mimic.”

Stroke mimics are other medical conditions that present similar symptoms of a stroke that are non-vascular conditions. One of the most common stroke mimics is a seizure, which researchers believe account for as many as 20% of all stroke mimics. Other common stroke mimics include migraines, syncope, sepsis, brain tumor and metabolic derangement (low sodium or low blood sugar). “It is important to be aware of these mimics so patients who are not having a stroke do not get the acute treatment for a stroke, like tPA (tissue plasminogen activator), when they don’t need it,” Fredieu said. “I would estimate 15-20% of patients who come to the emergency center at Hillcrest with stroke symptoms actually have a stroke mimic.” National research indicates that number could be as high as 30%.

How can medical personnel determine who is having a stroke and who is having a stroke mimic, especially when time is critical? Fredieu says both the patient’s history of the onset of symptoms, as well as a clinical exam including head CT or MRI imaging will rule in or rule out stroke. “When a patient is having a transient ischemic stroke (TIA), there are abrupt symptoms,” he says. “If it is a stroke, the symptoms appear simultaneously. With other conditions like complicated migraines or seizures, weakness may start in one arm and then move to another part of the body, like a leg, with a stroke mimic. If the patient says they have generalized weakness that is not what we typically see with a stroke. Then we have the clinical examination using imaging to determine if a stroke has occurred.”

Patients and family members can assist medical personnel with detailed information about the patient’s history. If they have a personal history of migraines or seizures, for example, it is important to share that with the staff when they arrive at the emergency center. However, Fredieu said symptoms that look like a stroke should never cause anyone to delay seeking treatment. “We don’t want our patients to feel like they have to have a medical degree,” he said. “They need to go for a clinical evaluation immediately. Don’t self diagnose.”

Fredieu said that while stroke mimics are not new medical conditions by any means, awareness of the need to diagnose a mimic when the clear signs of a stroke are not present is a growing understanding. “There is a greater understanding now,” he said. “It takes years of experience to feel comfortable making these diagnoses. That is why it is important neurology care is available to emergency medical personnel.”