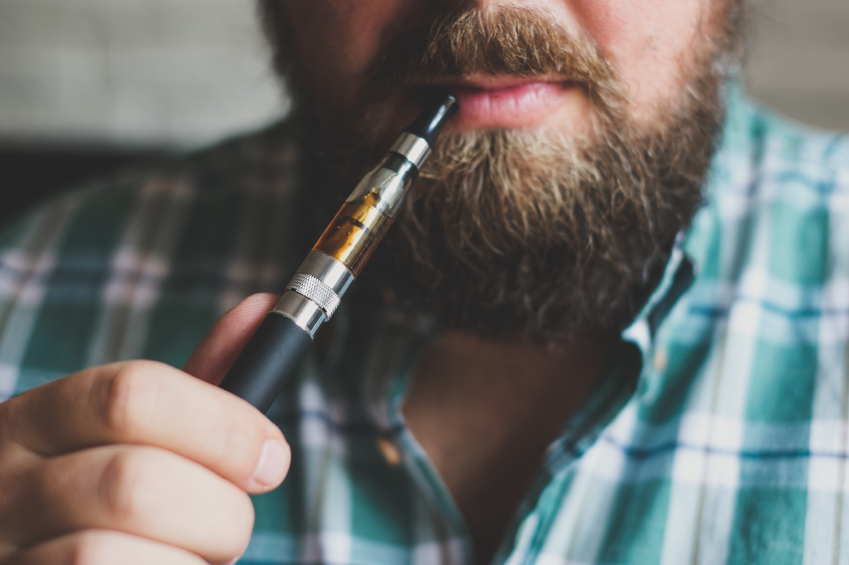 Electronic cigarettes have become popular to millions of Americans who believe they are seeking a safer alternative to traditional cigarettes. It has fueled a $1.5 billion market in the U.S., along with a fair share of controversy. Reports of the batteries in these devices exploding and causing severe burns sparked an investigation by the Federal Emergency Management Agency (FEMA) in 2014. Twenty-five cases of e-cigarette battery explosions were reported from 2009 to 2014, and although FEMA stated these explosions were “rare,” a notable increase in cases has been seen this year in Tulsa.  “I don’t think people realize how risky these e-cigarettes are,” states Utica Park Clinic surgeon Dr. Tara Wilson, who has treated four patients in the last month at the Alexander Burn Center at Hillcrest. “It’s happening all over the place.”

Dr. Wilson says patients admitted to the Alexander Burn Center with third degree burns covering four to six percent of their body, were carrying the e-cigarettes in their pocket when the battery exploded. In addition to leading to surgery and skin grafting, Dr. Wilson says these battery explosions are requiring at least a one-week hospital stay followed by a minimum of three weeks of outpatient therapy. “These are young people in their 20s and 30s with third-degree burns,” she says. “When they come in to the hospital, they are shocked they’re going to the operating room.”

Utica Park Clinic pulmonologist Dr. Jennifer Bierach agrees that the public should not only be aware of the risk of explosions, but also of the potential damage vaping may cause over time. “I think that the most important misperception on e-cigarettes is that it is a healthier alternative to conventional cigarettes,” she shares.  “There is no data on the consequences of long-term use of e-cigarettes, which does not equate to it being healthy or safe. “